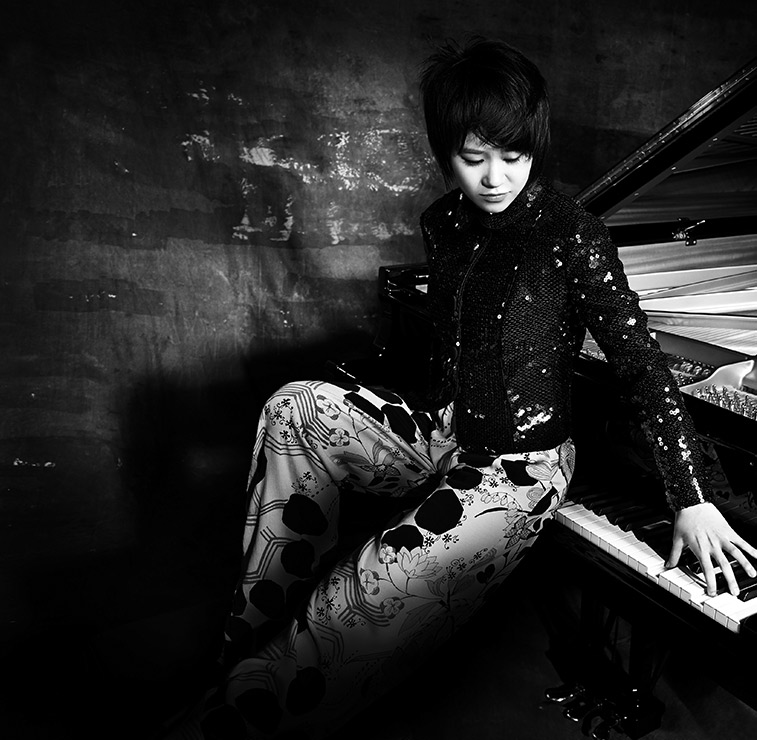 Critical superlatives and audience ovations have continuously followed Yuja Wang’s dazzling career. The Beijing-born pianist, celebrated for her charismatic artistry and captivating stage presence, is set to achieve new heights during the 2019-20 season, which features recitals, concert series, as well as season residencies and extensive tours with some of the world’s most venerated ensembles and conductors. Season highlights include Yuja’s year-long “Artist Spotlight” at the Barbican Centre, where she curates and performs in four distinct events: the first London performance of John Adams’ newest piano concerto (premiered by her in Spring 2019) titled “Must the Devil Have All the Good Tunes?” with the Los Angeles Philharmonic and Maestro Gustavo Dudamel, which they take to Boston and New York City; recitals featuring cellist Gautier Capuçon and clarinetist Andreas Ottensamer; and she concludes the residency with a solo recital.

In autumn of 2019, she tours China with the Wiener Philharmoniker, presenting concerts in Macao, Guangzhou, Shanghai, and Wuhan. The beginning of 2020 sees Yuja and Gautier Capuçon reuniting for a recital tour featuring eleven dates presented in Europe’s premiere venues, including the Philharmonie de Paris and the Wiener Konzerthaus. She then embarks on an extensive solo recital tour, appearing in renowned concert halls throughout North America and Europe, including Carnegie Hall, Davies Symphony Hall, and the Het Concertgebouw, running from February to April.

Additionally, Ms. Wang will be the featured soloist with some of the leading orchestras of North America, including the Boston Symphony Orchestra, under the baton of Andris Nelsons; the Toronto Symphony, conducted by Gustavo Gimeno; the San Francisco Symphony, led by Michael Tilson Thomas; and the Philadelphia Orchestra, under the musical direction of Yannick Nézet-Séguin.

Her combination of technical ease, colouristic range and sheer power has always been remarkable … but these days there is an ever-greater depth to her musicianship, drawing you into the world of each composer with compelling immediacy.

Yuja Wang was born into a musical family in Beijing. After childhood piano studies in China, she received advanced training in Canada and at Philadelphia’s Curtis Institute of Music under Gary Graffman. Her international breakthrough came in 2007 when she replaced Martha Argerich as soloist with the Boston Symphony Orchestra. Two years later, she signed an exclusive contract with Deutsche Grammophon and has since established her place among the world’s leading artists, with a succession of critically acclaimed performances and recordings.

Yuja was named Musical America’s Artist of the Year in 2017. 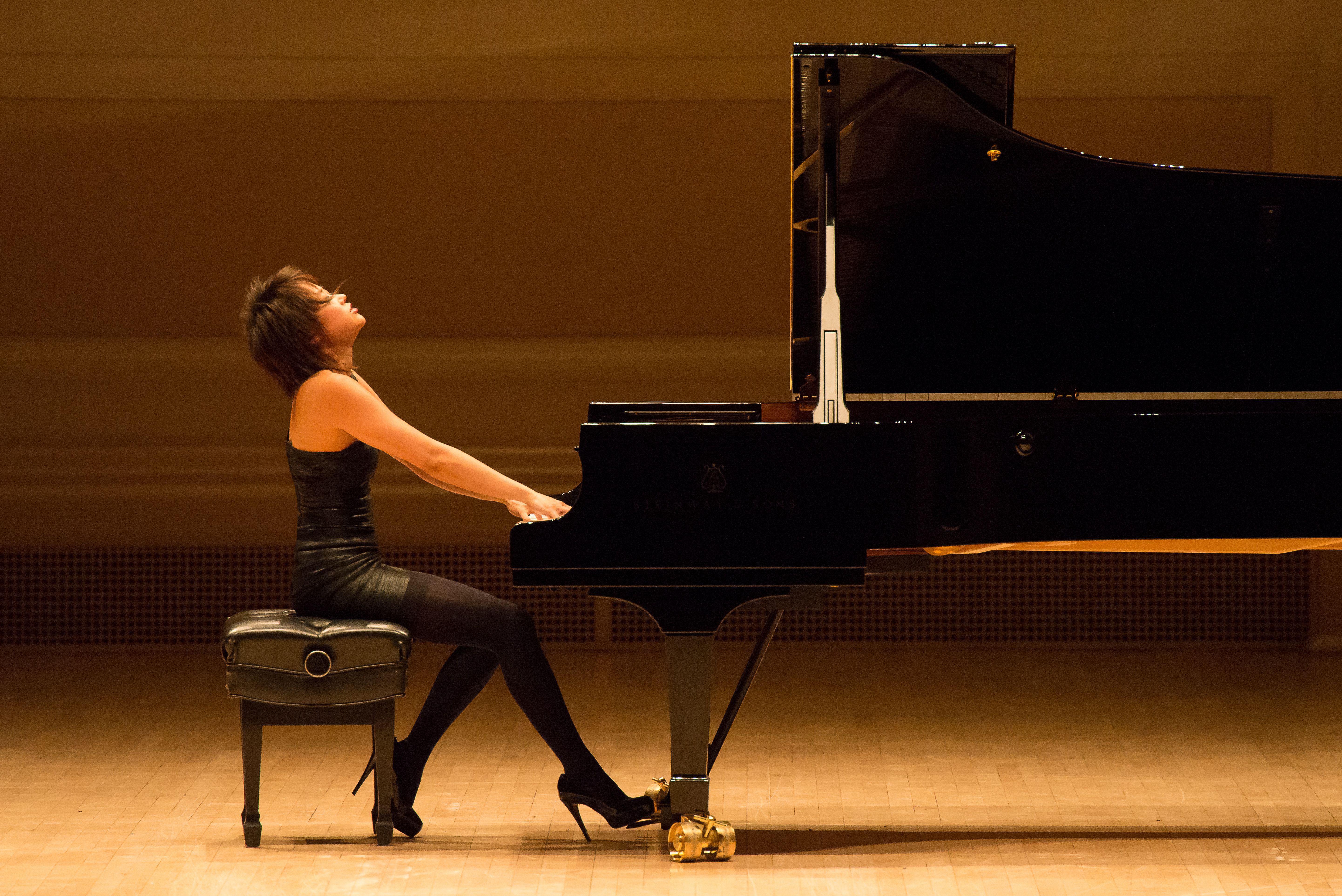 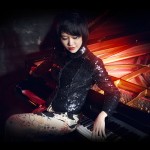 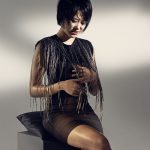 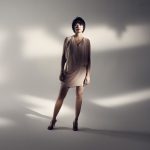 Thank you for joining our Newsletter